What if I tell you that there is an alternative to fix both issues with just one piece of equipment? It’s a bigger investment but guess what? Its a smarter one too because it could save you up 90% in your energy bill and it would pay for itself in as little as one pool season. It’s called a variable speed pump.

According to FPL “installing a new variable speed pool pump can generate bigger savings, but will cost more for the initial investment. However, new pumps can pay for themselves in as little as eight months”.

“Did you know that a pool pump is the second largest user of energy in your home behind the air conditioner? Just like replacing older appliances with more energy-efficient ones, the same applies to your pool pump”, says FPL in their blog.

Now let’s talk about that timer. You could opt to replace the timer mechanism for $125. Add that to the motor replacement for a 1.5 HP pump at $350 (prices include installation). So now you spent $475 to fix old pieces of equipment. But that doesn’t mean they couldn’t fail again on you. Remember, you are only changing the motor part of the pump, not the impeller or the shaft. The motor has a 1-year warranty, not the rest.

And there is no energy payback, because that old pump is still running for 6 to 8 hours a day at a single speed, while a variable speed pump runs for longer periods of time at different speeds. For example, the VSFLOPROAUT 1.65 HP made by Jandy comes with a 3 years manufacturer warranty, the best in the market. It runs for $1150 (parts and installation included) and it comes with the iQPUMP01.

Did I mention that Smart VSPumps could be programmed from the palm of your hand? Yes, with the iQPUMP01 you can turn your Smart Phone or Tablet into a programming device with the iAquaLink App. So that timer becomes obsolete.

Still not convinced? Check out this Pool Pump Savings Calculator by clicking here. Just enter the information for your pool and equipment and it would calculate how much your energy cost would be, and how much you could save with a Smart VSPump.

So lets run the numbers again:

Warranty on the motor exhausted after one year

Still 2 years remaining on the warranty

Think about it. Give us a call or contact us here for a personalized recommendation. 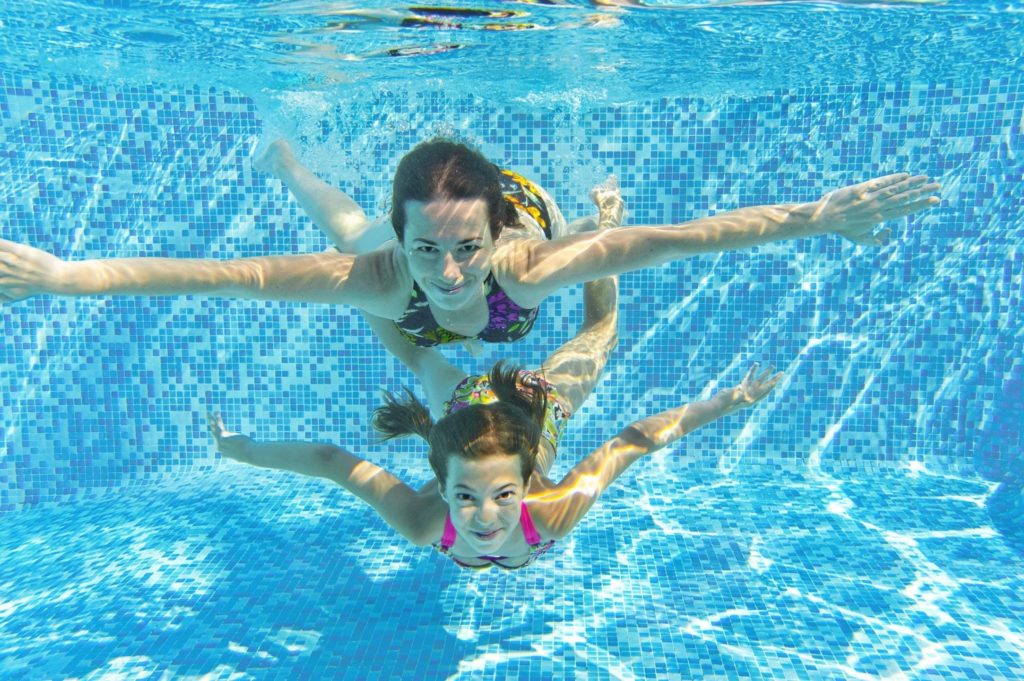 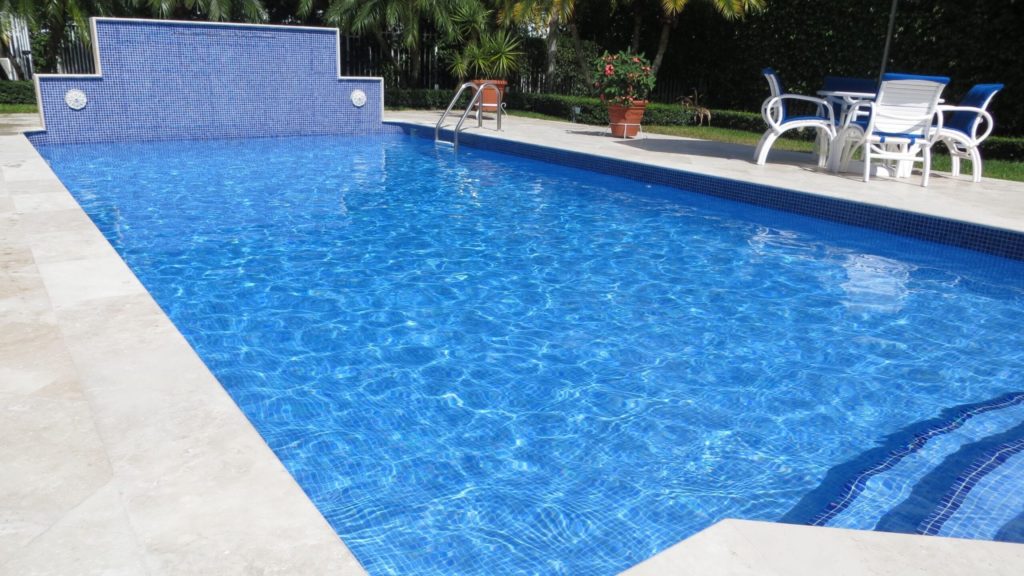 Winter is almost over, and spring is knocking at the door which means that the time to enjoy our pools more frequently is here. If… 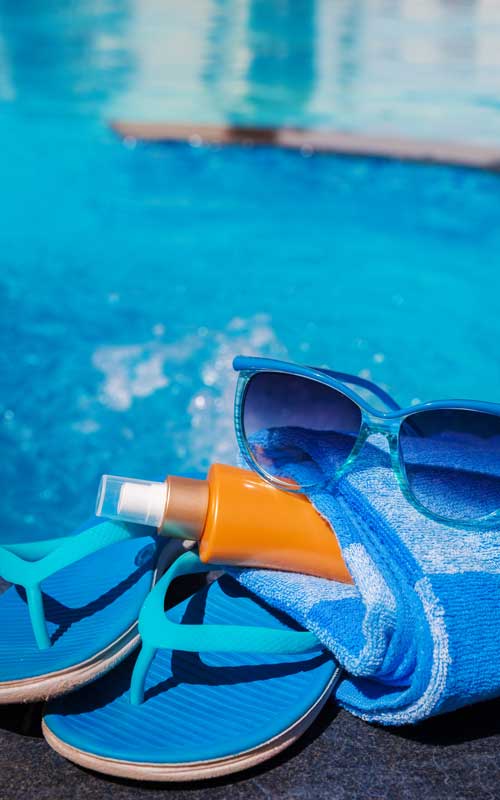 If you are interested in our services, send us a message or call us. 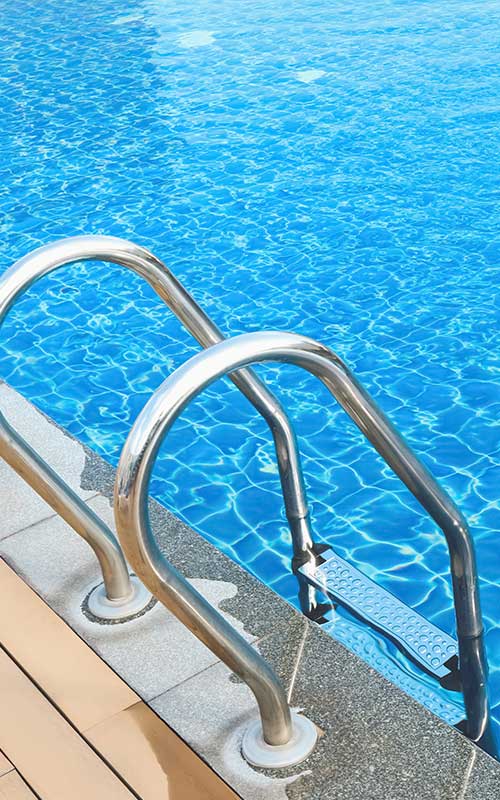 What pool equipment do you need?